Arrest made in 2021 Homicide Investigation

The Birmingham Police Department has made an arrest in a recent homicide investigation. The initial incident occurred on February 26, 2021.

The victim has been identified as Patricia Stisher, (41), b/m, of Birmingham, Alabama.

At 2:55 p.m., North Precinct Officers responded to the Marathon Gas Station located at 3401 26TH Avenue North on a call of a person shot. The victim Patricia Stisher was found wounded by gunfire. Stisher was transported to the hospital for medical treatment and later released. Detectives were notified by the Jefferson County Coroner’s Office the victim succumbed to injuries sustained from being shot.

The preliminary investigation indicate Stisher was shot during a domestic argument. 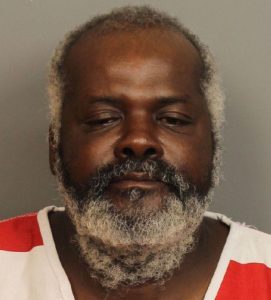