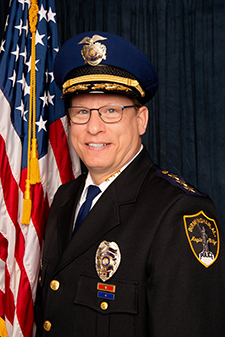 In 1992, he was recognized as the West Precinct Officer of the Year.  In 2005 he was named the Most Outstanding Member of the Year by the Alabama State Fraternal Order of Police. Treadaway has been awarded the departments combat cross in 1992 and the Distinguished Service medal in 2015.

Treadaway was first elected to the Alabama House of Representatives in 2006 where he currently serves a Chairman of the Public Safety Homeland Security Committee.  Treadaway has sponsored or co-sponsored several pieces of legislation important to law enforcement.

Treadaway and his wife Susan are the proud parents of 5 children and 4 grand children.