The Birmingham Police Department reports detectives are conducting a robbery investigation. Detectives requests assistance from the public in identifying the suspect in the attached photo.

On Wednesday, June 8, 2022, a black male entered the Honey Baked Ham, 7001 Crestwood Boulevard, and demanded money from an associate of the business.

While demanding money, the suspect kept his hand inside of one of his pockets.

The suspect fled the scene after unsuccessfully attempting to steal U.S. currency.

No injuries were reported.

Please see the attached photos and video featuring the suspect in this investigation. 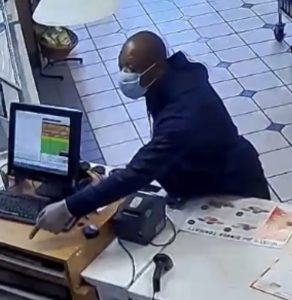 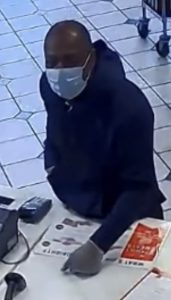 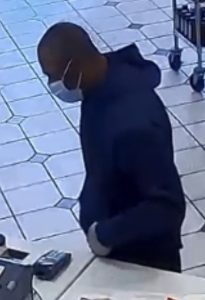 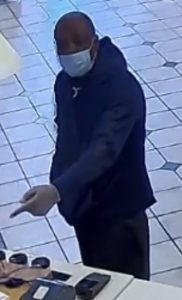