Two Arrested in Shooting of 15-Year-Old

The Birmingham Police Department reports arrest has been made in the shooting of a 15-year-wounded in the Morell Todd Housing Community. The incident occurred on June 29, 2022. Detectives are seeking the help of the public to identify an additional suspect involved in this incident. 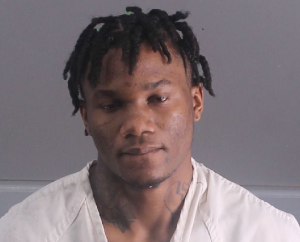 Omar Smith, (19), b/m, of Birmingham, Alabama. Smith has been charged with two counts of Discharging a firearm into an occupied dwelling and Attempted Murder. ($300,000 bond) 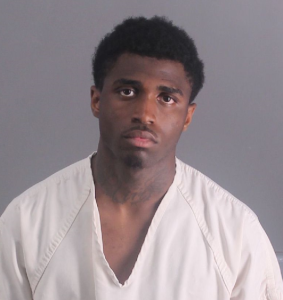 Martez Jefferson, (19), b/m, of Birmingham, Alabama. Jefferson has been Charged with two counts of Discharging a firearm into an occupied dwelling and Attempted Murder. ($750,000 bond)

Detectives are working to identify the male in the red shirt depicted in the photos. If you have information pertaining to the case, please contact the B.P.D. Homicide Unit @ 205-254-1764 or Crime Stoppers @ 205-254-7777. Anonymous tips can also be submitted to Crime Stoppers through the Birmingham Police Department’s Mobile App on Android or IOS devices. If your tip leads to an arrest, you may be eligible for a cash reward. 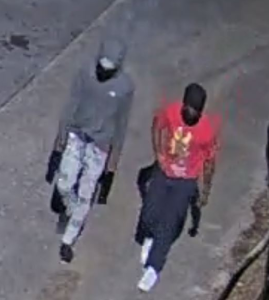 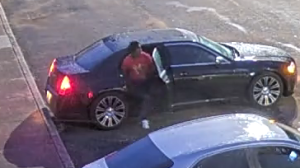