The missing persons were last seen on Thursday, August 5, 2021 at 2001 12th Avenue North. The children are in the custody of Alabama DHR. They were visiting with their mother when she fled from the area with both children. She has no parental rights to the children.

The mother has been identified as:
Daja Molette, (23), B/F, of Birmingham, Alabama.

The mother of the children was last seen driving a Nissan Altima with an unknown tag.

If there is anyone who has information pertaining to the whereabouts of Daja Molette, Kayson Makai Mcbee, or Dallas Thomas please contact the Birmingham Police Department’s Special Victims Unit at 205-297-8413 or dial 911. If you have additional information on this investigation, contact Crime Stoppers @ 205-254 7777. 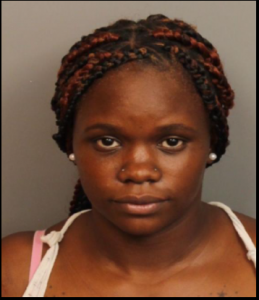 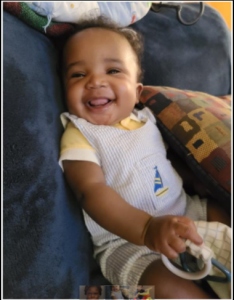 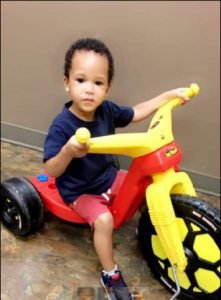