The Birmingham Police Department is conducting a homicide investigation. The incident occurred on Monday, September 5, 2022.

At approximately 7:00 PM, South Precinct officers were dispatched to the 300 Block of Martin Luther King Junior Drive on report of a person shot. Officers arrived on the scene and were met by friends and family of the victim.

The suspect turned herself in to BPD detectives.

Sabrina Andrews will be held in the custody of the Jefferson County Jail with No Bond. 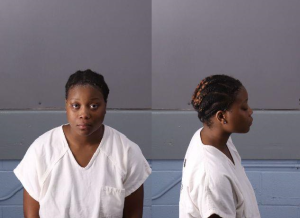