The Birmingham Police Department reports detectives are conducting a robbery investigation. Detectives request assistance from the public in identifying a person of interest in the attached photo.

On Wednesday, September 8, 2021, in the 1700 block of Jefferson Avenue Southwest, two black males robbed (strong-arm) a female victim of her personal belongings.

The suspects were described as the following:

The first suspect was described as a black male about 5’-6’’ tall, dark complexion with low cut hair, wearing a pair of army fatigue pants, work boots, an orange safety vest, and a dark bandana mask.

If there is anyone with information on the identity of the suspect shown in the provided photos, we ask that they 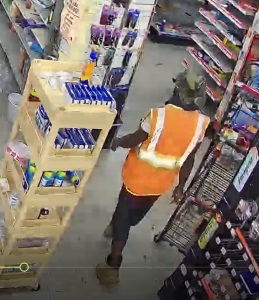 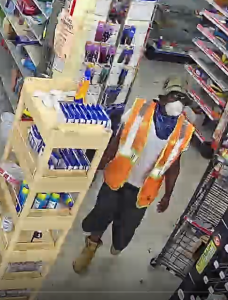 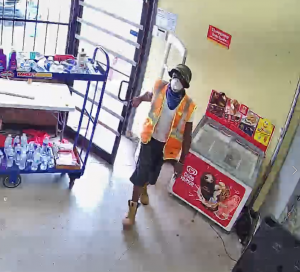 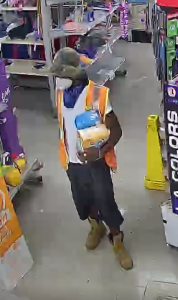