Arrest Made in Robbery Investigation

The Birmingham Police Department reports detectives have obtained a warrant for an arrest in connection to a robbery investigation at Family Dollar (2003 Avenue F).

The robbery occurred on Sunday, September 19, 2021, at Family Dollar (2003 Avenue F). A male, later identified as Gilbert Coates, entered the business and demanded cash from the sales associate while displaying a firearm. The suspect then fled the location.

Birmingham Police Detectives presented information on the case to the Jefferson County District Attorney’s Office. After an assessment of the information, detectives obtained a warrant for Robbery 1st Degree.

Gilbert Coates is will be held in the custody of the Jefferson County jail with a $60,000 bond. 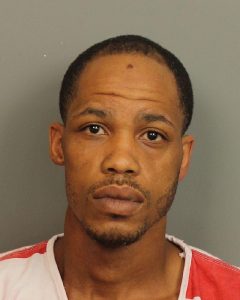