The Birmingham Police Department reports detectives have charged a suspect in connection with a homicide investigation. The incident occurred on Saturday, November 2, 2019 at approximately 11:37 p.m.

Investigators found that the shooting was the result of an argument.

David Scarborough, W/M, 48, of Birmingham, Alabama. A Murder warrant has been obtained against the suspect. The suspect was transported from UAB Hospital to the custody of the Jefferson county Jail. 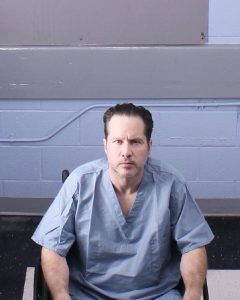