McCurdy is known to frequent the west side of Birmingham.

If there is anyone who has information pertaining to the whereabouts of Santos Nazzorro McCurdy, please contact the Birmingham Police Department at 205-254-1757 or 911. If you have additional information on this investigation, contact Crime Stoppers @ 205-254-7777.

A photo of missing person Santos Nazzorro McCurdy is attached. 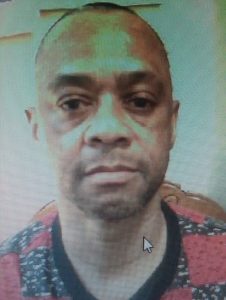