Electronic Solicitation of a Child Investigation

The Birmingham Police Department reports formal charges have been filed in an investigation that was prompted from a viral social media video.
The suspect has been identified as:
Montez Fann, 37, b/m of Hoover, Alabama

The Birmingham Police Department Special Victim’s Unit Detectives obtained a warrant for Electronic Solicitation of a Child for the arrest of Montez Fann. Fann will be held in the custody of the Jefferson County Jail with NO BOND. 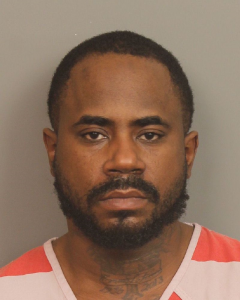