On Tuesday, January 3, 2023, West Precinct officers were dispatched to Gibson Pharmacy (1133 Lomb Avenue) on report of a robbery call.

Officers arrived on the scene when they learned a delivery driver delivering pharmaceutical products was robbed at gunpoint. The suspect approached the delivery driver armed with a firearm; he stole totes from the delivery driver’s van before entering the passenger seat of a Kia Soul and fleeing the scene. There were no injuries reported. 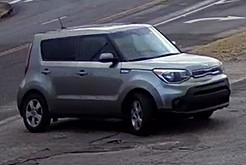 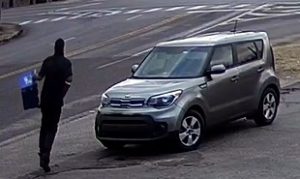