The Birmingham Police Department reports an arrest has been made in a double homicide investigation of brothers, Courtney Woods, and Lorenzo Woods. Both were murdered on Tuesday, December 14, 2021. 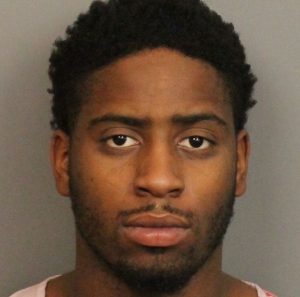 The suspect has been identified as

The Birmingham Police Department would like to thank the community for providing vital information that aids in the apprehension of violent offenders.

If there is anyone who has additional information pertaining to the case that will aid in this investigation, please contact the B.P.D. Homicide Unit @ 205-254-1764.