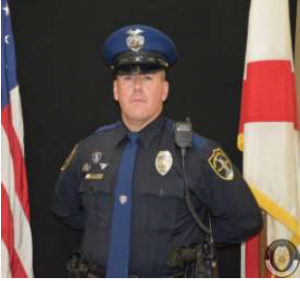 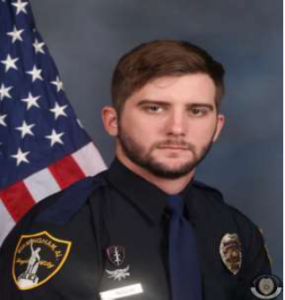 Officer Dorr and Rouse have been released from the hospital and recovering. The Birmingham Police Department would like to thank everyone for their heart felt condolences and prayers for our officers.

The Birmingham Police Department reports an Officer Involved Shooting Investigation is underway. The incident occurred on Sunday May 16, 2021 in the 1800 block of 10th Ave South.

At approximately 1:00 p.m. the Tactical Operations Precinct responded to the location to execute a search warrant on a double homicide suspect. The target of the search warrant was suspected in the double homicide that occurred earlier in the 1000 block of Richard Arrington Jr. Blvd. (Brother Bryan Park). (See Media Release 126 for details).

Upon entry gunfire was exchanged with the suspect. Four officers were wounded by gunfire during this incident. Two officers sustained gunshot wounds to the lower extremities and was transported to UAB hospital with non-life-threatening injuries. Both officers were treated and released. The other two officers were grazed by gunfire. They treated at the scene by Birmingham Fire and Rescue. The suspect was fatally wounded and pronounced deceased on the scene.

A firearm was recovered at the scene.

The Alabama Bureau of Investigation will be the lead investigative agency in this Officer Involved Shooting Investigation.