Birmingham Police Robbery detectives have positively identified the person they believe responsible for multiple robberies at Metro PCS locations around the city as well as Honey Baked Ham, and Boost Mobile.

If anyone knows the whereabouts call 911 immediately. We encourage the public to remain anonymous by dialing Crime Stoppers (205) 254-7777. Tipsters may receive a cash reward! 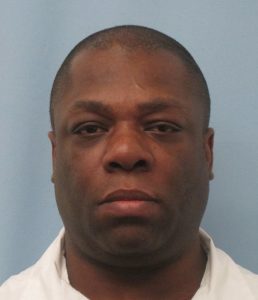 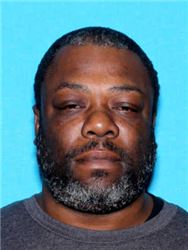 The Birmingham Police Department reports detectives are conducting multiple robbery investigations at our local Metro PCS stores. Detectives requests assistance from the public in identifying a suspect in the attached photo.

Recently, BPD officers investigated multiple robberies at Metro PCS stores. We have provided the stores and dates of occurrence below:

BPD Robbery detectives believe the same suspect has been involved in the robberies listed. The robbery offenses have ranged from “strong arm” to threats involving a deadly weapon.

If there is anyone with information on the identity of the suspect, we ask that they contact BPD Robbery Detectives at 205-254-1753 or remain anonymous by contacting Crime Stoppers at 205-254-7777.