The Birmingham Police Department reports an arrest has been made in the murder of Justin Jai Brown. The homicide occurred on Sunday June 19, 2022. 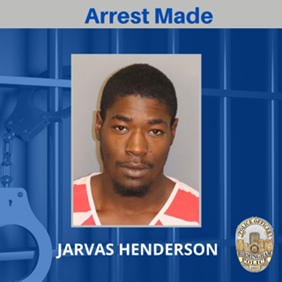 The Birmingham Police Department is conducting a homicide investigation. The incident occurred on Sunday, June 19, 2022.

The victim has been identified as: Justin Jai Brown, (22), B/M, of Birmingham, Alabama.

The preliminary investigation suggests the victim may have been involved in an argument that led to shots being fired. This is believed to be an isolated incident. Currently, there is no one in custody.