The Birmingham Police Department reports two arrest were made in connection to the murder of Eddie Jackson. Jackson was murdered on Monday, August 24, 2020.

The suspects has been identified as: 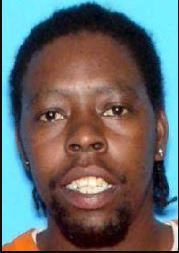 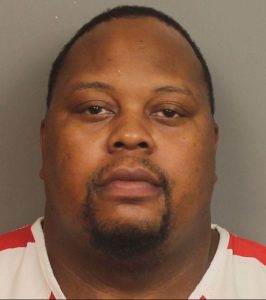 Detectives presented the case to the Jefferson County District Attorney’s Office for review. After an assessment of the information warrants were obtained for Reginald Jones and Gary Jones. Gary Jones was charged with Murder, Attempted Murder, and Discharging Firearm within City Limits ($150,000 bond). Reginald Jones was charged with Murder and Attempted Murder ($120,000 bond). Both suspects are being held in the custody of the Jefferson County Jail.

The victim has been identified as Eddie Jackson, (43), B/M, of Birmingham, Alabama.

At approximately 1:30 p.m., Officers from the Community Safety Partnership Unit responded to 4170 Messer Airport Highway on a call of two people shot. Officers arrived and discovered the victim Eddie Jackson suffering from an apparent gunshot wound. Jackson was transported to UAB hospital where he succumb to his injuries. Another wounded individual was taken to St. Vincent East by personal vehicle. The subject sustained non-life threatening injuries.

Details are limited in this investigation. This homicide appears to be domestic in nature. Updates will be provided as details come available. This is an ongoing investigation.