The Birmingham Police Department reports detectives have obtained warrants for arrests in connection to the shooting that occurred at 1573 Bessemer Road on Friday, January 20, 2023.

With assistance from the Real Time Crime Center the suspect vehicle observed entering Kimbrough Homes shortly after the shooting. West Precinct Task Force responded to the area and after a brief foot pursuit Ellington was taken into custody. Investigative leads led officers to the 1600 block of 52nd Street Ensley where Fletcher was taken into custody. Both suspects were placed on a 48-hour investigative hold at the Birmingham City Jail.

Both Ellington and Fletcher will be transported to the Jefferson County Jail where they will be held without bond. 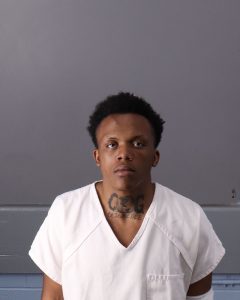 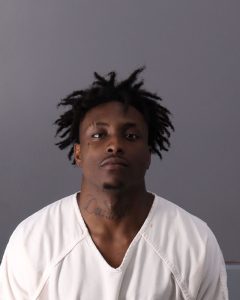 The Birmingham Police Department is conducting a shooting investigation. The incident occurred on Friday, January 20, 2023.

At 6:25 PM, officers were dispatched to 1573 Bessemer Road (Sun Inn), on a report of two people shot. A shot spotter notification was activated for the location as well.

Upon arrival officers observed an adult male and his 9-year-old daughter suffering from gunshot wounds. At this time, it is believed that only the child has life threatening injuries.

Preliminary investigation suggests this may have been a robbery attempt.