The Birmingham Police Department has launched a sexual assault investigation surrounding an employee of Grandview Hospital.

Since then, SVU detectives have learned of at least 2 additional victims who alleged they were sexually assaulted at Grandview Hospital by the same employee.

The Birmingham Police Department’s Crime Reduction Team arrested Cornell Richards; he is currently in the custody of the Jefferson County Jail with No Bond.

At the time of the alleged assaults, Cornell Richards was an employee of Grandview Hospital. We believe he was employed in a capacity that allowed him to care for patients. Sadly, we believe there are additional victims out there.

We will provide updates on these cases as they become available. 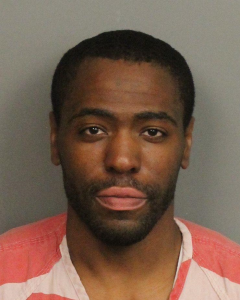