Detectives request assistance from the public in locating an Attempted Murder suspect.

On Tuesday, May 24, 2022, South Precinct officers were dispatched to the 4300 Block of 13th Avenue on report of a person shot. Officers arrived on the scene and observed an adult male suffering from an apparent gunshot wound.

Detectives have identified the following person as the suspect:

If there is anyone with information that will help aid our detectives, please contact the Crimes Against Persons Division directly at 205-254-1764 or remain anonymous by contacting Crime Stoppers at 205-254-7777. 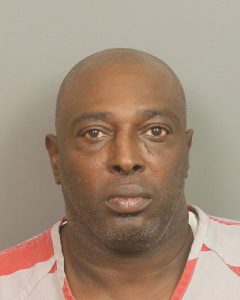