The Birmingham Police Department reports detectives are conducting a narcotics investigation. The arrest leading to the investigation occurred on Monday, October 5, 2020.

The suspects has been identified as: 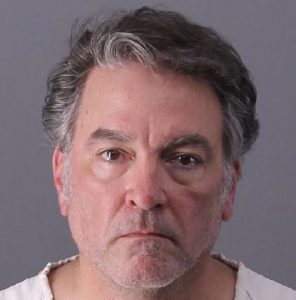