The Birmingham Police Department reports an arrest has been made in the homicide of  Timothy Gabriel Hall.

The suspect has been identified as:
Lawrence Eaton, (29), b/m, of Birmingham, Alabama

The Birmingham Police Department is conducting a homicide investigation. The incident occurred on Sunday, January 17, 2021.

The victim has been identified as Timothy Hall, (39), B/M, of Birmingham, Alabama.

At approximately 2:45 a.m., East Precinct officers responded to the 200 block of 62nd Street South on report of a shot spotter alert. Officers arrived on the scene where they located several shell casings and blood on the ground. Officers canvassed the area and made contact with a community member who stated they had a person of interest on the phone with them who may be connected to the initial shot spotter call. 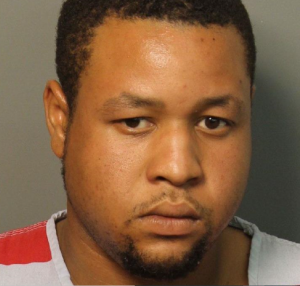