Arrest Made in 2021 Homicide Investigation

The Birmingham Police Department reports an arrest has been made in connection to the homicide of Jeremy Managan. Managan was murdered on Sunday, November  7, 2021, at the GMV Club located at 1710 Avenue D Ensley. 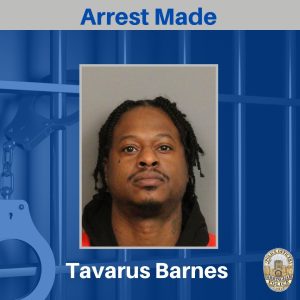 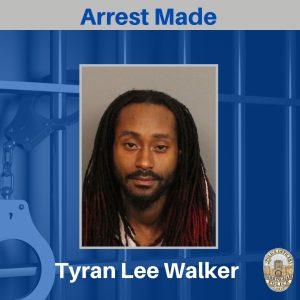 The victim has been identified as Jeremy Managan, (35), B/M, of Birmingham, Alabama.

At approximately 1:39 a.m., officers from the West Precinct responded to a call of a person shot at a night club known as GMV Club. Upon arrival officers found three people suffering from gunshot wounds. The victims were transported to UAB Hospital. Officers were also notified that a fourth victim was transported to UAB hospital from another location who was wounded at the GMV Club. Detectives were later notified by UAB Hospital staff that Jeremy Managan succumb to his injuries. The other victim’s injuries were non-life threatening.

The preliminary investigation indicates an altercation inside the club lead to gunfire. The investigation is ongoing. Updates will be provided as this case develops.