The Birmingham Police Department reports that detectives are conducting a robbery investigation. Investigators request assistance from the public in identifying the suspects in the attached robbery photos.

At approximately 6:43 p.m. on Monday February 3, 2020, the suspects entered the Family Dollar Store located at 7330 1ST Avenue North. Upon entering, the suspects walked throughout the store before approaching the counter. While at the counter, one suspect attempted to grab money from the register. Both suspects started to flee the store as the clerk attempted to stop them, but not before one suspect pointed a gun at the employee. Both suspects escaped the area on foot. There were no injuries during the robbery.

Surveillance photos of the suspects are attached. 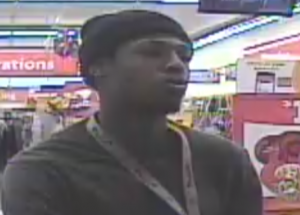 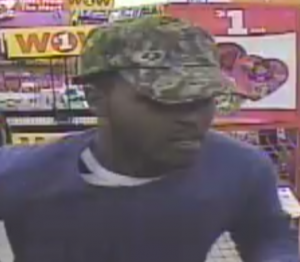