On Saturday, December 10, 2022, West Precinct officers were dispatched to EZ Comm (2254 Bessemer Road) on report of a theft.

Officers arrived on the scene when they learned a suspect had entered the store asked to see merchandise belonging to the store then began to walk out of the store with the unpaid merchandise. The suspect grabbed a gun and threatened an employee of the business. The suspect drove off from the business in a White Infiniti 250 Sedan.

No injuries were reported. 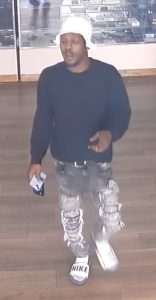 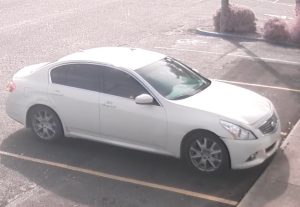