Active Search for Suspect who Escaped from Custody

The Birmingham Police Department reports there is an active search underway for a suspect who escaped from police custody.

While at the City Jail, Kameron Connell escaped from police custody. He was last seen wearing the following: black, white, and orange jacket, grey shirt, black athletic pants with “skull” near the left ankle, and white high-top Nike Air Force Ones sneakers.

Callers can remain anonymous by contacting Crime Stoppers at 205-254-7777. 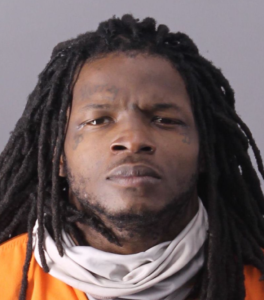