The missing child has been identified as:

Upon further investigation, the suspect is believed to be driving an older model (2001-2006) dark color Toyota Sequoia with beige trim. The vehicle was reported to be occupied by a black male and white female.

The Birmingham Police Department has made contact with a person of interest who will be questioned by detectives. Police personnel continue to search for Kamille McKinney. Additional information will be released as it becomes available.

If there is anyone who has information pertaining to the whereabouts of Kamille McKinney or has seen this vehicle and or person please contact Birmingham Police Department’s South Precinct at 205-254-2793 or Crime Stoppers @ 205-254-7777. 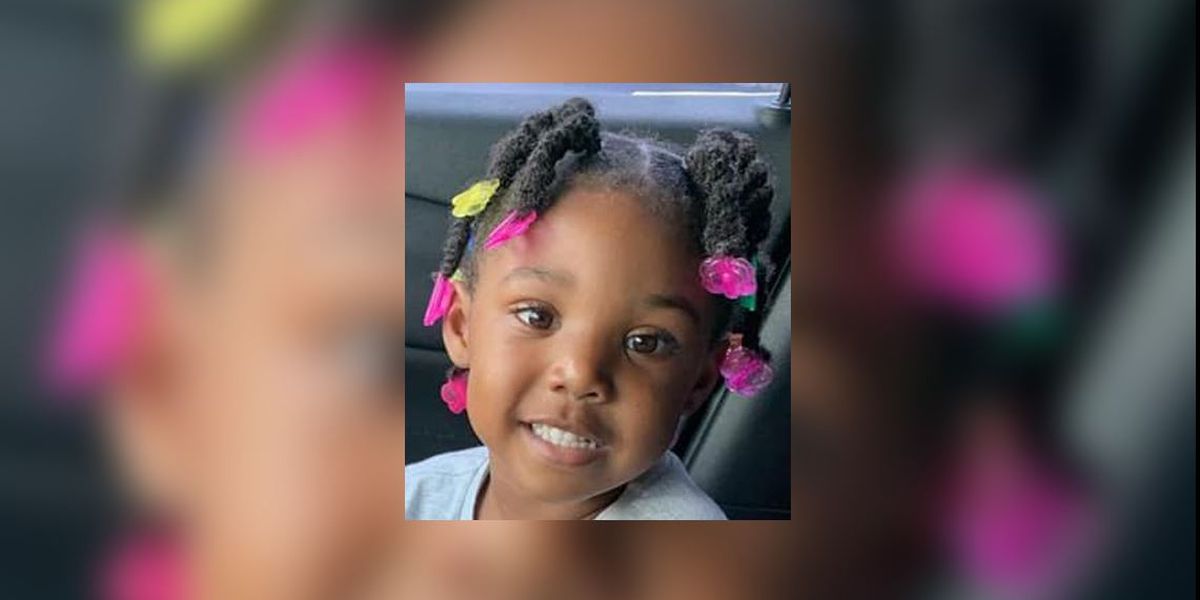