The Birmingham Police Department reports that detectives are conducting a robbery investigation. Investigators request assistance from the public in identifying the suspect in the attached robbery video and photos.

Surveillance video and photos of the suspect are attached. 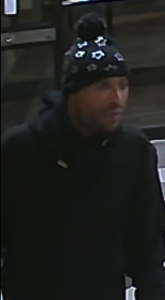 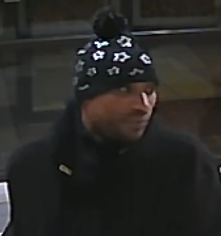 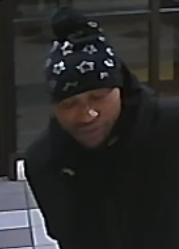