The victim has been identified as Lamorn Wilkerson-Hubbard, (25), B/M, of Center Point, Alabama.

At approximately 12:15 p.m., Officers from the West Precinct responded to Princeton hospital on a call of a person shot. Upon arrival, officers discover a person was transported to the hospital by personal vehicle suffering from a gunshot wound. Shortly after arrival the victim was pronounced deceased by hospital staff.

The preliminary investigation revealed the incident occurred in the 100 block of 2nd Court West. The victim and the suspect were engage in a conversation prior to the suspect shooting the victim. The suspect was later taken into custody. This is an ongoing investigation.

The Birmingham Police Department reports an arrest has been made in connection to the homicide of Lamorn Wilkerson-Hubbard.

BPD Homicide Investigators presented the information gathered on the case to the Jefferson County District Attorney’s Office for review. Following the assessment, a Murder warrant was obtained against the suspect. The suspect is in the custody of the Jefferson County Jail.  Aquil Baha Jr. is being held on a $150,000 bond. 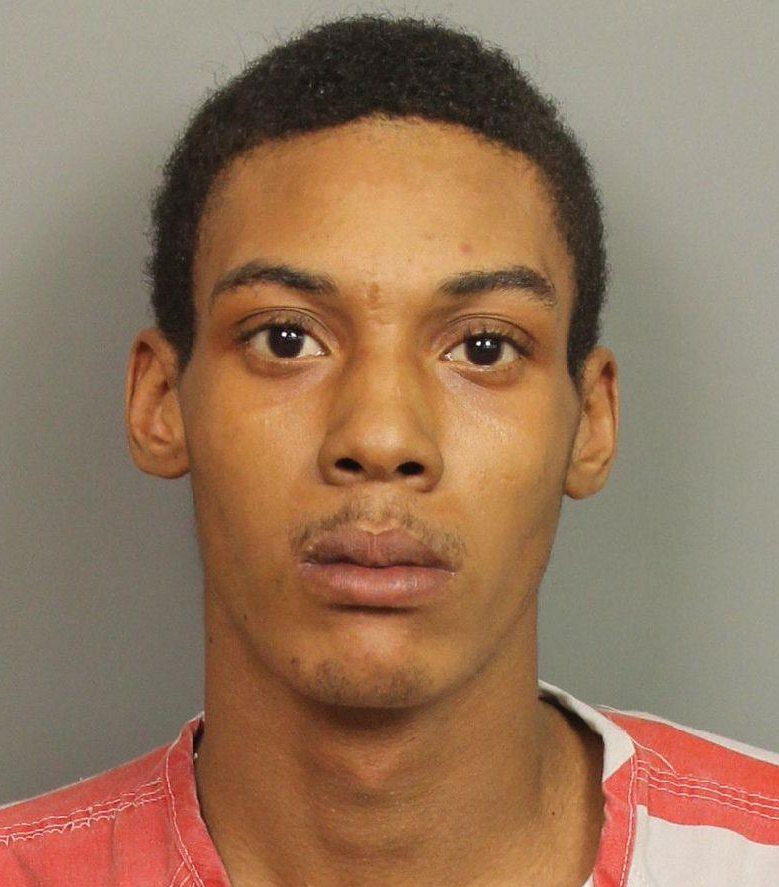