On Friday, January 6, 2023, South Precinct officers were dispatched to the Circle K (1503 11th Avenue South) on report of a robbery.

Officers arrived on the scene when they learned a suspect pointed a handgun at the store associate and stole merchandise before fleeing the scene in a 4-door sedan. 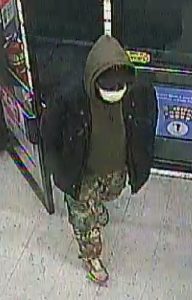 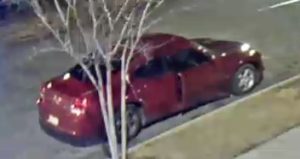