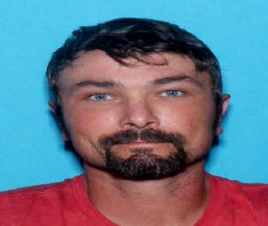 Joseph Entrekin was last seen on Friday, March 19, 2021 around the 1600 block of 12th Avenue South while he was on foot. Mr. Entrekin has not been seen nor heard from since then. He suffers from mental conditions which affects his judgment and behavior.

If there is anyone who has information pertaining to the whereabouts of Joseph Entrekin please contact the Birmingham Police Department’s Special Victims Unit at 205-297-841 or dial 911. If you have additional information on this investigation, contact Crime Stoppers @ 205-254-7777.