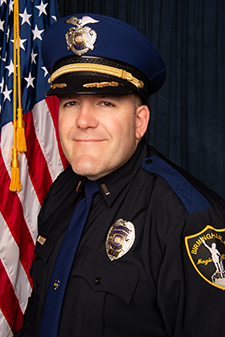 Lieutenant Richard Haluska has been a member of the Birmingham Police Department for 9 years. He began tenure with the department on October 24, 2009. He has worked a variety of assignments within the Patrol Bureau during his tenure.

Lieutenant Haluska was promoted to the rank of Lieutenant on July 19, 2019. His current assignment as the Morning Shift Commander at the West Precinct.